“If, over a forty plus year career, I worked with over one thousand families and afforded them , on average, twenty years of quality retirement, that is twenty thousand years of better living. If you add in the benefits to their children and grandchildren, you can multiply these numbers many times over. Now that is a legacy and I am privileged to be part of it.”

Mike and Barbara met at Duke University, where Mike played baseball and Barbara ran track. As Division 1 athletes, where they were both elected captains of their respective teams, they learned about time management, teamwork and putting in the extra effort to succeed at a top-tier academic institution. After graduation, Barbara went on to work for Price Waterhouse in New York City, where she became a CPA and passed all four parts of the CPA exam in one sitting. She also continued her education at New York University, Stern School of Business, receiving her MBA in both finance and accounting.

After graduating from Duke, Mike went on to play for 14 years, pitching for parts of 11 seasons in Major League Baseball for the Twins, Orioles and Dodgers. In 1992, he won the Minnesota Rookie of the Year and in 1999 he was awarded the Rolaids Relief team award for the Twins. Also, during this time, Mike was working with Trombley Associates, investing in commercial real estate and was a sought-after public speaker.

Mike and Barbara married in 1992 and had three children, Tory, Kyle and Alexandra. After an exciting Major League Baseball career, they were proud to use their education to become Ray’s succession plan for Trombley Associates. They enjoy combining the old-school values of the company with the new technology and investment ideas of today to give their clients the retirement that they deserve. 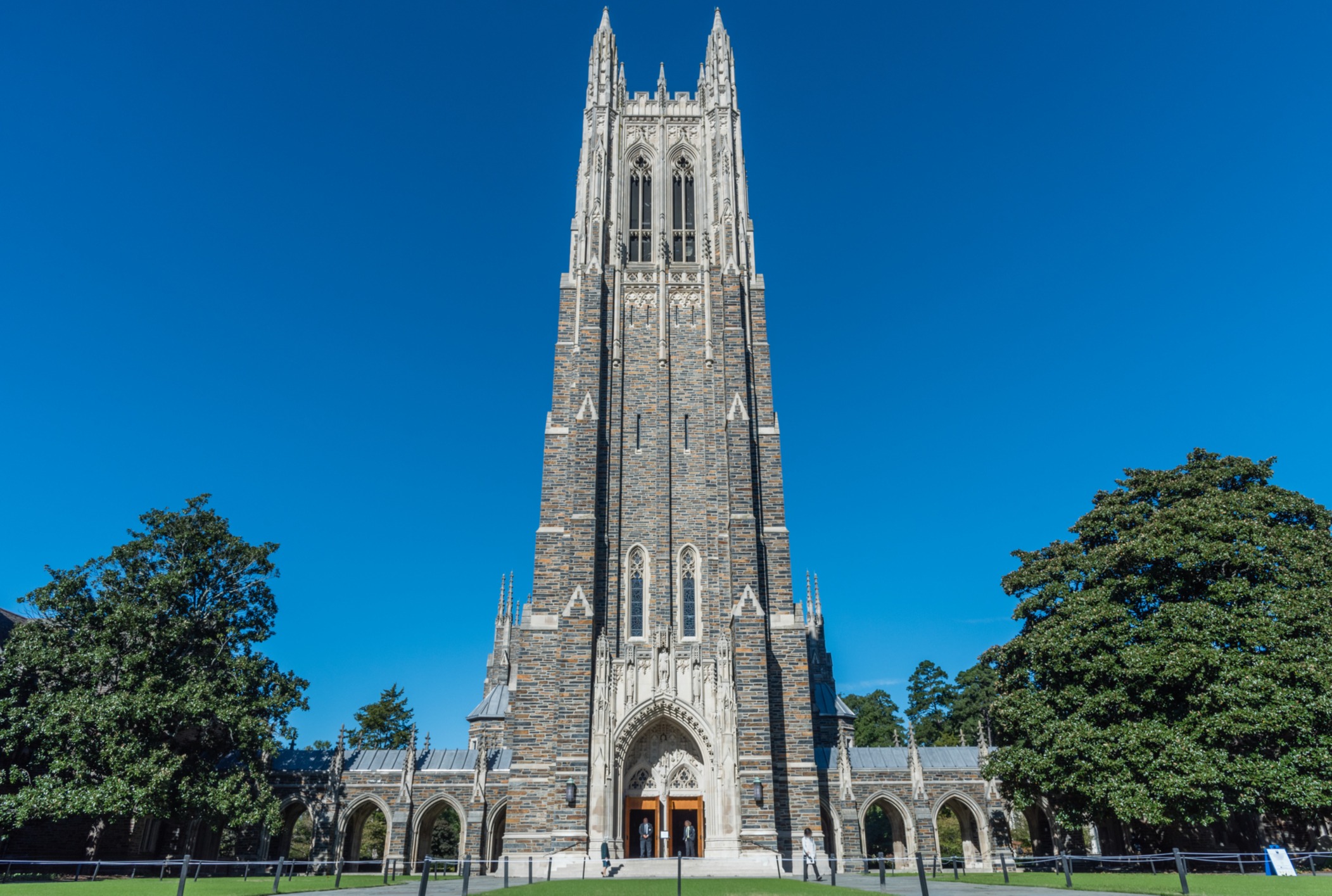 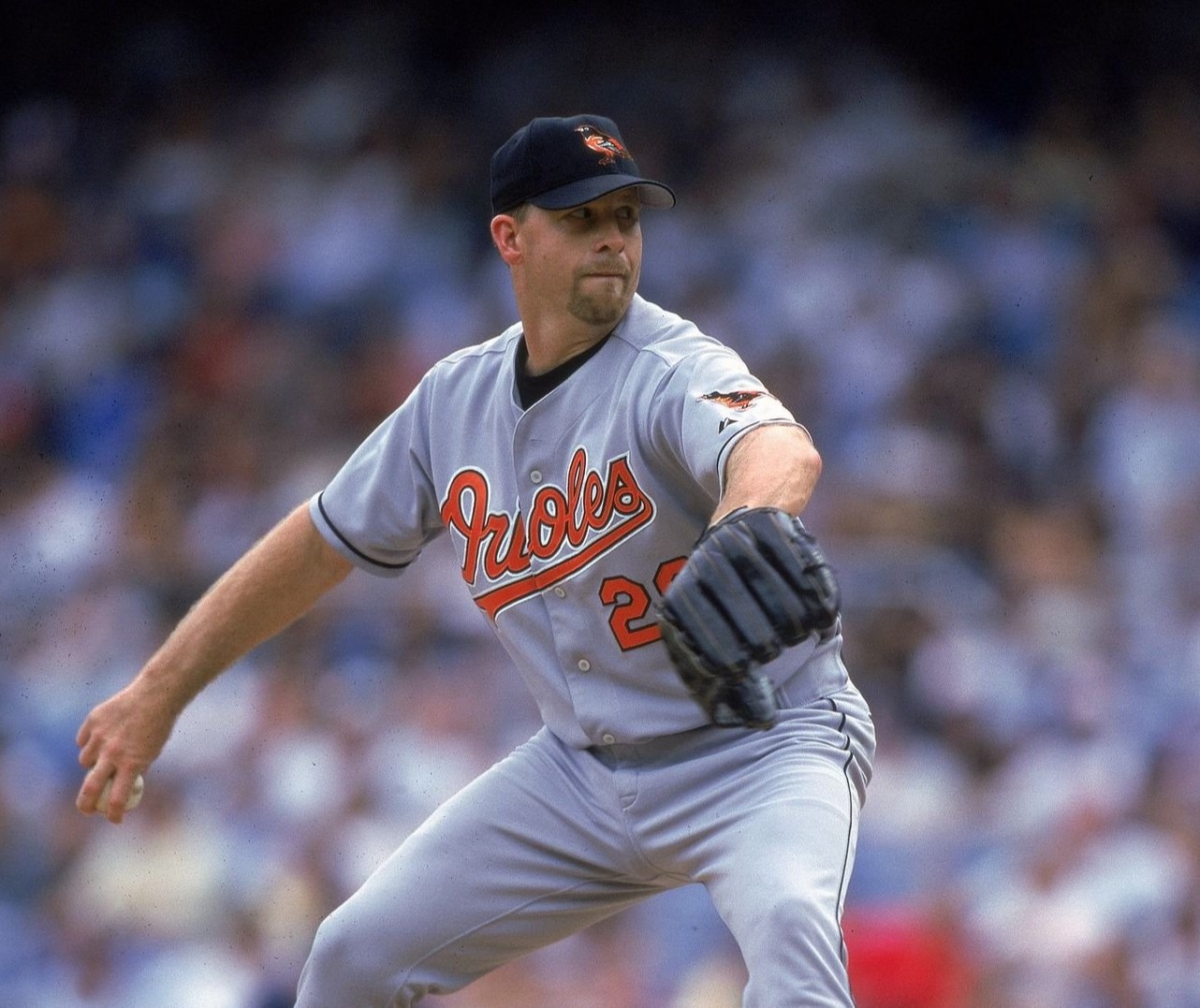